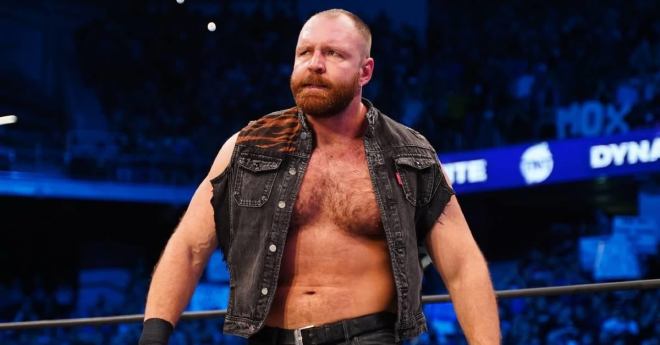 AEW is set to crown an interim AEW World Champion at the Forbidden Door pay-per-view event.

On tonight’s AEW Rampage, CM Punk came out to reveal that he had to have surgery on an injury, with commentators claiming that Punk had vacated the championship.

However, it was then announced that was not the case, and that AEW will crown an interim champion in his place.

AEW announced that a battle royal will kick off next week’s episode of AEW Dynamite, with the winner facing Jon Moxley (pictured) in the main event of the show.

The winner of the main event will go on to Forbidden Door to wrestle for the Interim AEW World Championship.

It was not announced who their opponent would be, but CM Punk was previously set to defend the title against Hiroshi Tanahashi.

There will then later be a match between the interim champion and Punk to determine the undisputed champion when he’s fit to return.