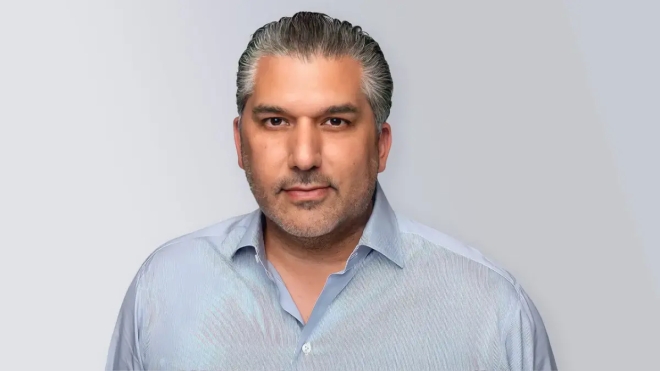 With Stephanie McMahon taking a leave of absence, it seems another executive will be stepping up into her role.

According to Brandon Thurston on Twitter and his sources, none other than Nick Khan will be stepping up to take over for Stephanie McMahon, noting:

“Nick Khan will be taking over most of Stephanie McMahon’s duties in her absence, according to multiple people at WWE. Select business partners have already been informed.”

“Paul Levesque participated in WWE’s annual shareholders meeting this afternoon, according to this report. The event was virtual and accessible to shareholders only.”

Other reports note that Triple H took questions on the virtual call.

This afternoon Stephanie McMahon announced that she would be taking a leave of absence at this time from WWE to focus on her family.