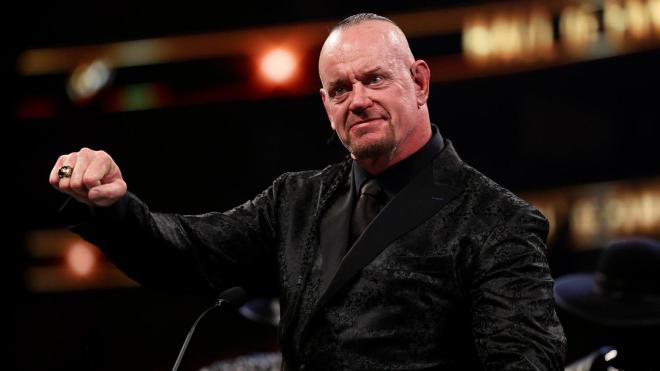 The Undertaker is reportedly set to host a new WWE & Peacock series.

Per WrestleVotes, the new WWE Hall of Famer will feature in a podcast show similar to Stone Cold Steve Austin’s Broken Skull Sessions.

The series will begin airing within the next few months, according to the report.

“In a show similar to that of Broken Skull Sessions, Peacock & WWE have convinced The Undertaker to enter the podcasting world. Source states his new show should begin airing within the next few months. A fascinating concept that was unfathomable just a few years back.”

As alluded to by WrestleVotes, The Deadman had been a very private person until a few years ago, rarely sharing information about his life outside of the ring.

Since officially retiring from in-ring competition in late 2020, Undertaker has been more active on social media, and has appeared on a number of podcasts and talk shows, most recently the True Geordie podcast in late March.

The Deadman was inducted into the WWE Hall of Fame during this year’s ceremony on April 1.