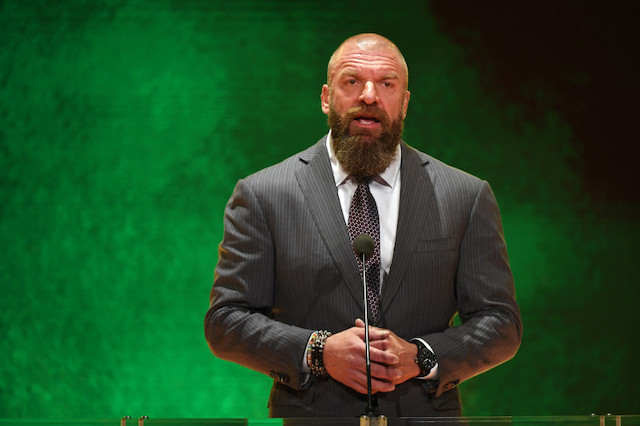 According to a new report from Fightful Select, there was an emotional scene backstage at a recent talent meeting as the WWE roster was reunited with Triple H.

Triple H had not been seen by most talent since August and per Fightful’s sources, it “was an emotional scene with many elated that he was there.”

Also in attendance at the meeting, WWE executive Nick Khan who updated talent on some exciting news regarding third-party opportunities.

According to sources, Khan informed talent that they would now have profit participation (i.e. make money) off of the revenue generated from third-party platforms on top of their contracts.

Per Fightful’s sources, this included Cameo, autograph signings, and television programming, both scripted and unscripted series.