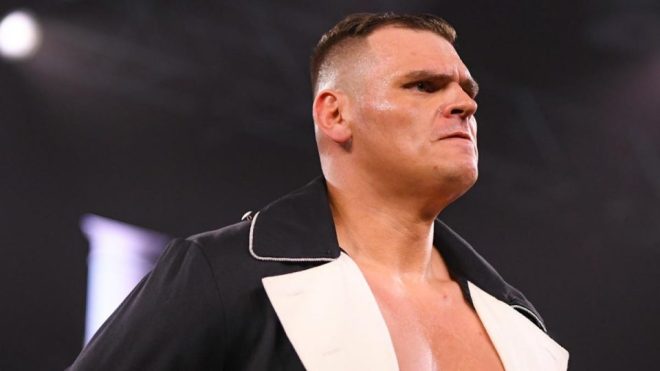 While the participants for the male and female 2022 Royal Rumble continue to be announced leading up to WWE’s premium live event on January 29, according to at least one new report there could be some very interesting additions from NXT 2.0.

According to PWInsider, both Bron Breakker and Gunther (the former WALTER) are scheduled to be at the event in St. Louis, Missouri however it is unknown if they are actually going to enter the Rumble match itself or not.

Recently, NXT 2.0 has seen stars Tommaso Ciampa and Pete Dunne as well as Roderick Strong and LA Knight competing in dark matches prior to SmackDown, a potential indicator they could be headed to the main roster in the near future.

Recently reports surfaced that internally, WWE execs are disappointed in NXT 2.0 in its first four months since transitioning from the grittier, black and gold iteration of the brand helmed by Triple H.