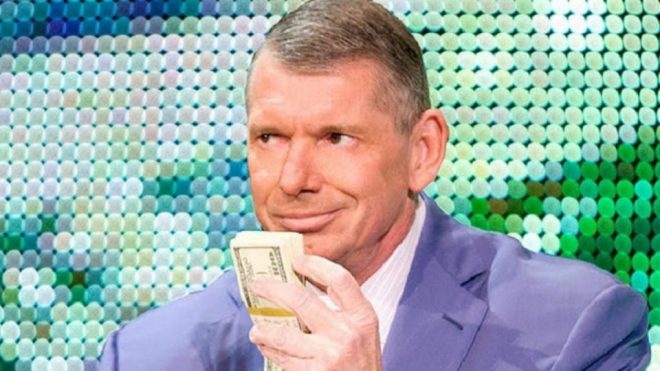 Here are some interesting notes about WWE talents being “greatly underpaid” as compared to other sportspeople.

As outlined by Dave Meltzer on Wrestling Observer Radio today, the athletes in most sports franchises generally make 50% of the revenue the franchise makes, whereas in WWE, that number is less than 10%.

This discussion came about because part of Liv Morgan’s promo on Raw last night was her accusing Becky Lynch of being “greedy”, and that being the reason her friends (Sarah Logan and Ruby Soho) were released.

“Becky Lynch is underpaid. There is not one person on this roster who is not greatly underpaid. Including Roman Reigns, and including Brock Lesnar for that matter.

“How much is a reserve lineman on an NFL team generating? Nothing, but, because the players play the game and the players are the game, they get 50%. So an unknown NFL player is still making a lot more money than Drew Gulak, just for an example.

“They’re all greatly underpaid based on sports standards. Forget the NBA, those guys make incredible money, but on any sports franchise, they’re getting rougly 50% of the revenue. In WWE it’s under 10%.

“So you could put everyone’s salary up five times and then you’re getting the level where you would be equal to the other sports. And if you did that, the company would still be wildly profitable.”